After a long career in management and as an entrepreneur, Anthony Quinn had seen over and over the benefits of working with local credit unions. So when he and his wife, Lynn, arrived in Tupper Lake in 2016, they made a beeline to Adirondack Regional FCU. 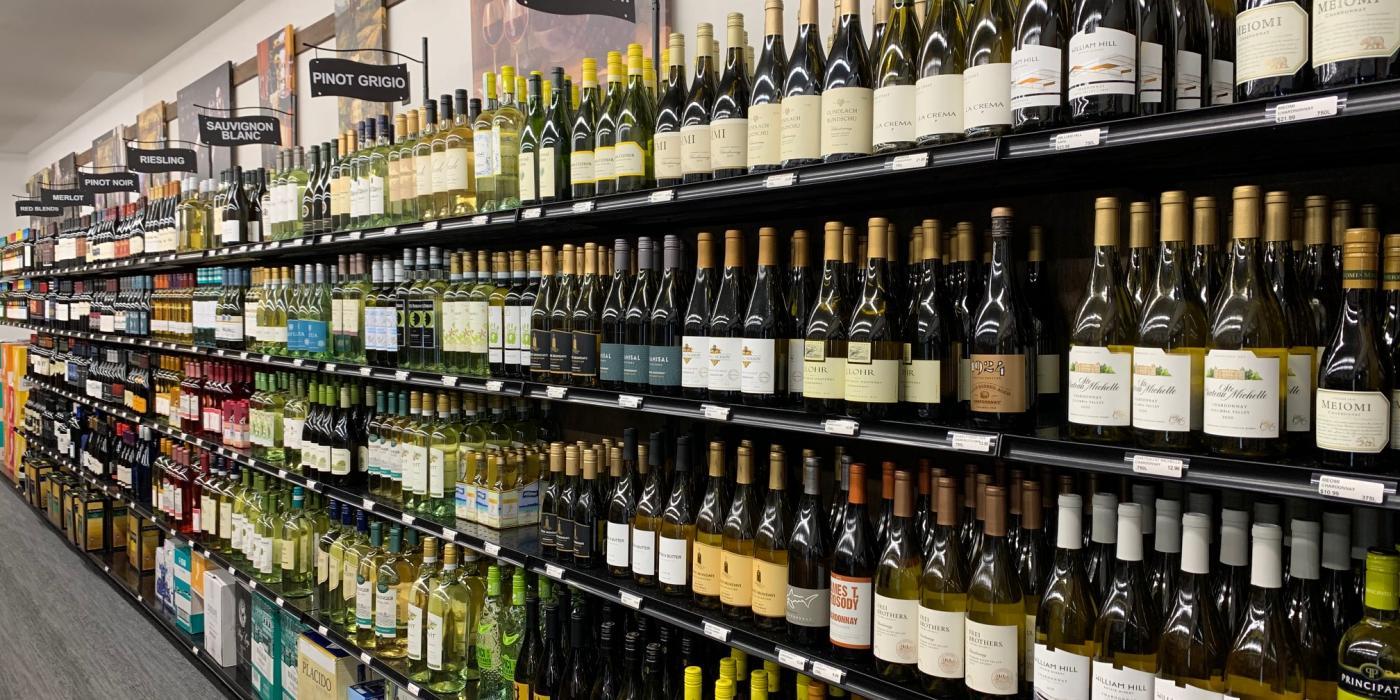 After a long career in management and as an entrepreneur, Anthony Quinn had seen over and over the benefits of working with local credit unions. So when he and his wife, Lynn, arrived in Tupper Lake in 2016, they made a beeline to Adirondack Regional FCU.

Because after owning at least five businesses, they weren’t new to credit unions—and Anthony is quick to list the reasons why they prefer banking here over commercial institutions.

The ease of doing business, for starters. Or being able to walk directly into the CEO’s office (try that at a big bank). And, most of all, just getting to know the local residents responsible for handling their finances.

“For me, it’s a matter of warmth and trust and understanding,”

says Anthony, who owns Ray’s Liquor in Tupper Lake with Lynn (who was born and raised here before moving away).

“There’s definitely some feelings involved. You have to be welcome in there. Too often, your typical bank, you’re a number. The closeness at a credit union is deeper.” 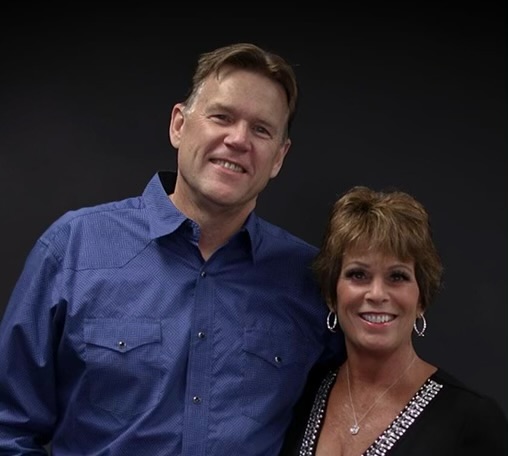 And when your credit union gets to know you personally, good things can happen. For instance: When the Quinns were preparing to buy the liquor store in 2020, they were planning to sell off a rental property to pay for it. It just seemed like less of a hassle than applying for a commercial real estate loan, he said.

By that time, though, they had already been working with Adirondack Regional FCU for years. And because our lending decisions are made locally, and not through a far-away office, we can eliminate roadblocks other banking institutions can’t.

“’Just take the money, it’s easier,’ they told us. Adirondack Regional FCU made it a non-challenge,” Anthony said.

That advice didn’t just make their lives simpler. It also helped them earn more money. The Quinns continued generating revenue from their rental property—more than they spent in interest on the business loan.

Credit Unions: Same Services as Big Banks but with a Personal Touch

As a businessman, that’s the kind of tip Anthony can relate to. And while he’s come to expect that from Adirondack Regional FCU, he sometimes finds himself having to convince others that the credit union can do everything—and more—they’d get from a bigger bank.

“You get good, insightful advice from a small-town institution,” he says. When one of their employees mentioned she was going to a larger financial institution to try to buy her first home, Anthony convinced her to think local. “Bank this, bank that,” Anthony says. “Stop! What are you doing at the bank? Go to the credit union and talk to so-and-so. Two days later she comes back and said, ‘I was approved.’”

That was no surprise. “They really get to understand your needs,” he said. “It’s incredible.”