Basel Farhat is a whiz with numbers—the credit union’s financial specialist has a master’s in data analytics, after all.
2022-03-28 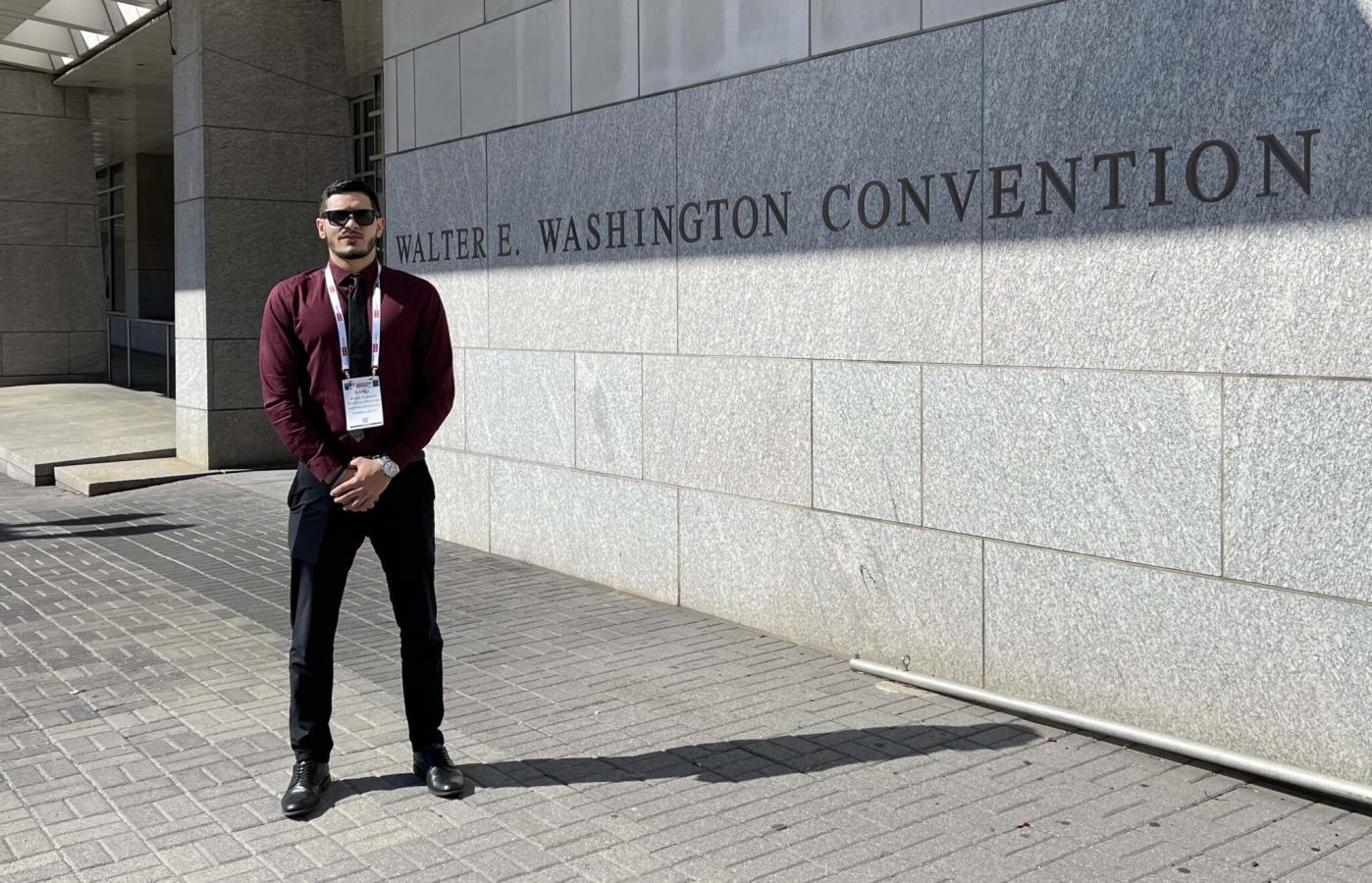 But when he attended the credit union industry’s premier advocacy event in Washington, D.C., last month, he was less impressed by the financial insights he received—and more by the sheer importance credit unions have to communities across the country.

Did you know credit unions originate more mortgages for first-time homebuyers than conventional banks? Or that credit unions return $15.5 billion in dividends and discounts to their members, compared to just $2.2 billion?

“We better the lives of our members,” said Basel, who attended the Credit Union National Association’s Governmental Affairs Conference on an emerging leaders scholarship offered by Alloya, which provides operating support to 1,400 credit unions in the U.S.

While at the five-day conference, Basel—who wants to rise to the CEO ranks someday—had the chance to attend TED Talk-like seminars, as well as sessions with topics such as “Supercharge Your Credit Union Mission” and “Economic Update & Implications for Credit Unions.”

The main thing he gained, he said, was a conviction that institutions like Adirondack Regional benefit their members even more when they’re financially successful and stable. Growth means being able to provide more products and more services. And helping more members achieve their goals.

“Instead of thinking, we sold 80 mortgages—maybe we should say instead that we put 80 people in their dream homes,” Basel said.