“If I find something I like, I stick with it,” says Kathy Love. 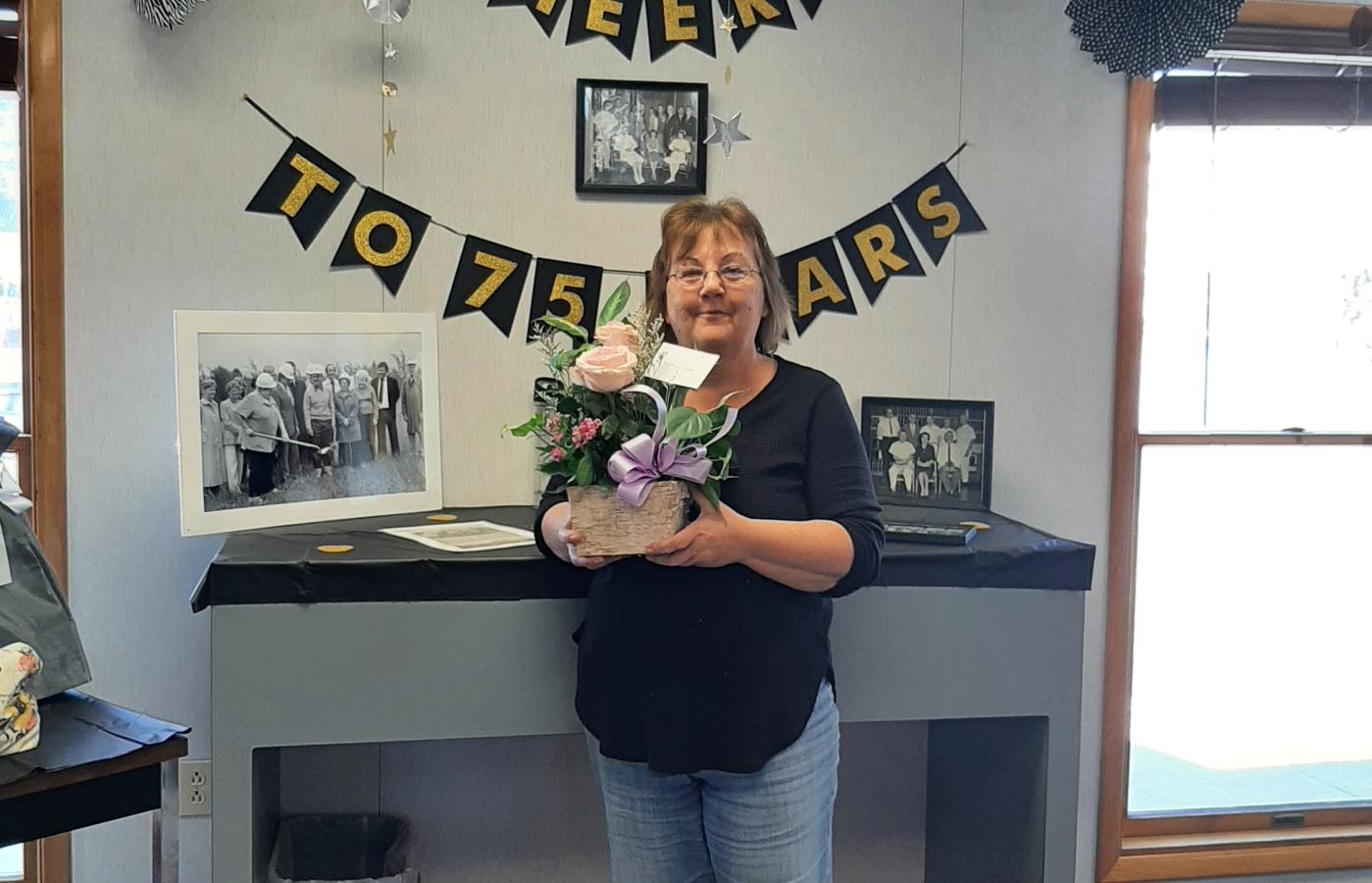 Kathy Love joined Adirondack Regional Federal Credit Union in 1979. At the time, Kathy joined because it was convenient. As a new staff member at SUNY Potsdam’s library, the credit union was just steps away from her workplace. In 2022, we celebrated her 43-year run as the longest-tenured member of our Potsdam branch.

When she joined as a member, she wasn’t expecting much. But Adirondack Regional made her consider banking in a whole new light.

“I’m not a big fan of banks, because I’ve had such poor experiences,” she says. “They’re so impersonal. I don’t hate going to the bank anymore,” Kathy says. “I look forward to seeing the people in there.”

That’s because the staff at Adirondack Regional makes her feel welcome. So much so that she brings them candy at Halloween, and near Christmas. “I always say, ‘I’m going to see my girls,’” Kathy says. “Except now Joe (assistant manager Joe Fogarty) works there. So I see my guys and my girls.”

Over the years, Kathy has relied on the credit union for her checking and savings accounts, as well as loans for cars and home improvements. And Adirondack Regional will be the first place she turns the next time she buys a car, too. After all, as Kathy says, she’s loyal.

“Why would you even bother going to a bank?” she asks.

Like Kathy, these members were looking for a "family environment". They turned to Adirondack Regional FCU to help with their goals. 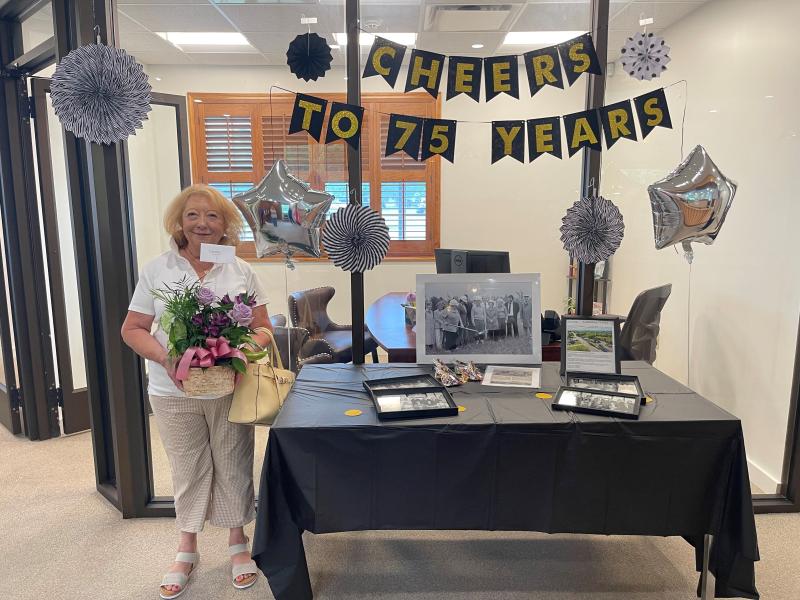 In 1977, Dorothy and her husband Bernard knew the benefits of working with a credit union and played a major part in attracting what is now our Plattsburgh branch. Dorothy has never looked back.
Learn More 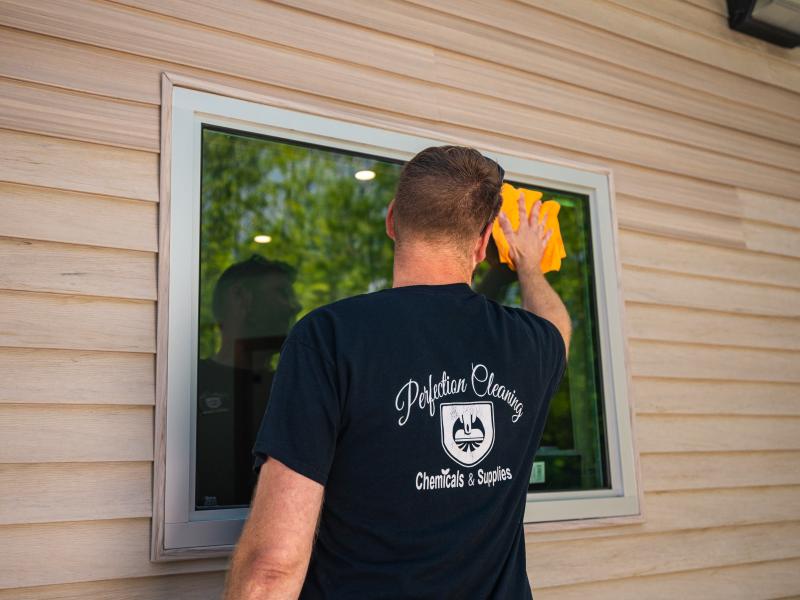 “It’s like a family environment,” Christensen says. “It’s like I’m dealing with my brothers and sisters. That’s what I appreciate the most.”
Learn More 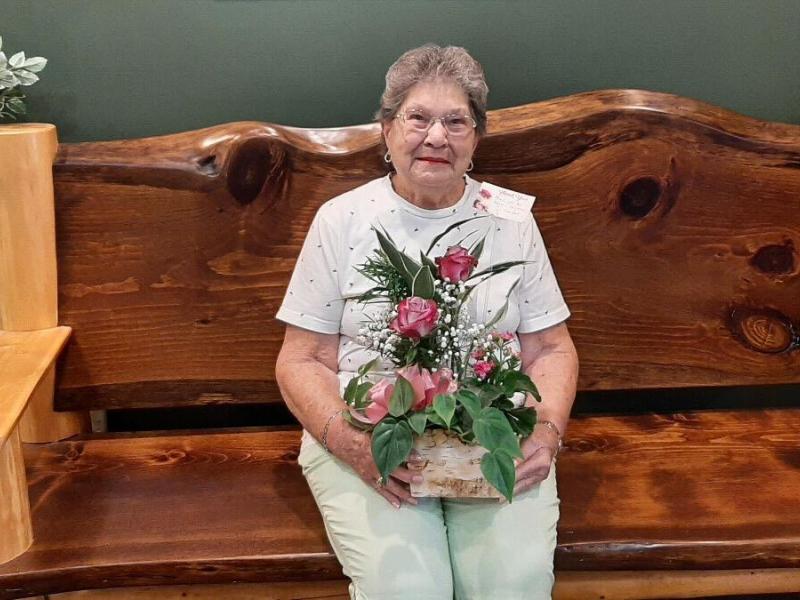 In 1959, when Christina Spoor opened an account at the Sunmount Employees’ Federal Credit Union in Tupper Lake, she wasn’t looking for a lifelong relationship. She just wanted a place to cash her paycheck.
Learn More