In 1977, Dorothy and her husband Bernard knew the benefits of working with a credit union and played a major part in attracting what is now our Plattsburgh branch. Dorothy has never looked back. 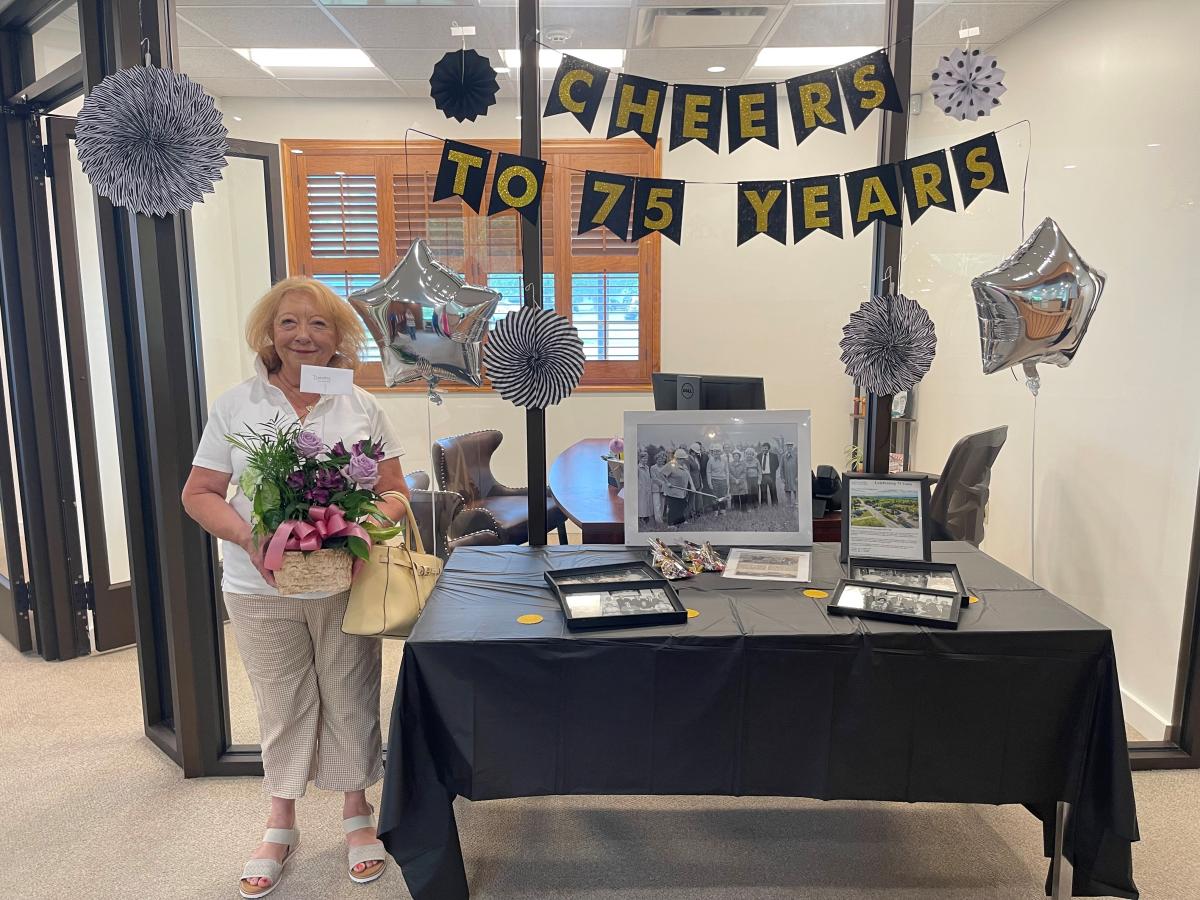 Dorothy Blew has been a member there since 1977, when her husband, Bernard, played a role in attracting the credit union (then the Clinton County Employees FCU) to the region. In 2022, we celebrated her as the longest-standing member of our Plattsburgh branch.

My husband worked for Clinton County for 40 years, in the probations department, says Dorothy, who lives in Beekmantown, NY. Establishing the branch was very important to him. He liked dealing with local people, not banks that have their main branch far away.

To Dorothy and Bernard, who met while attending college at Plattsburgh State and never left the area, leaving the credit union was out of the question. They helped finance construction of their home, and they always went to the credit union first when they bought new cars and needed a vehicle loan. And while the faces behind the teller window have changed over the years, they have, invariably, greeted her with a smile.

It’s kind of nice to have a bank that you enjoy going to,” Dorothy says. “I guess people don’t go to the bank any more, but I still do.

Dorothy says she was surprised to learn of her tenure as senior member (and thankful for the bouquet of flowers she received, to mark the honor.)

“The time goes by so quickly,” she says. “It’s an honor to know I’m the longest member in Plattsburgh.”