When Betsy Lowe and Nancy Howard needed a partner to realize their dream of bringing a hotel to downtown Tupper Lake, they turned to Jacob Wright, CEO of Skyward Companies. And Wright turned to Adirondack Regional FCU. 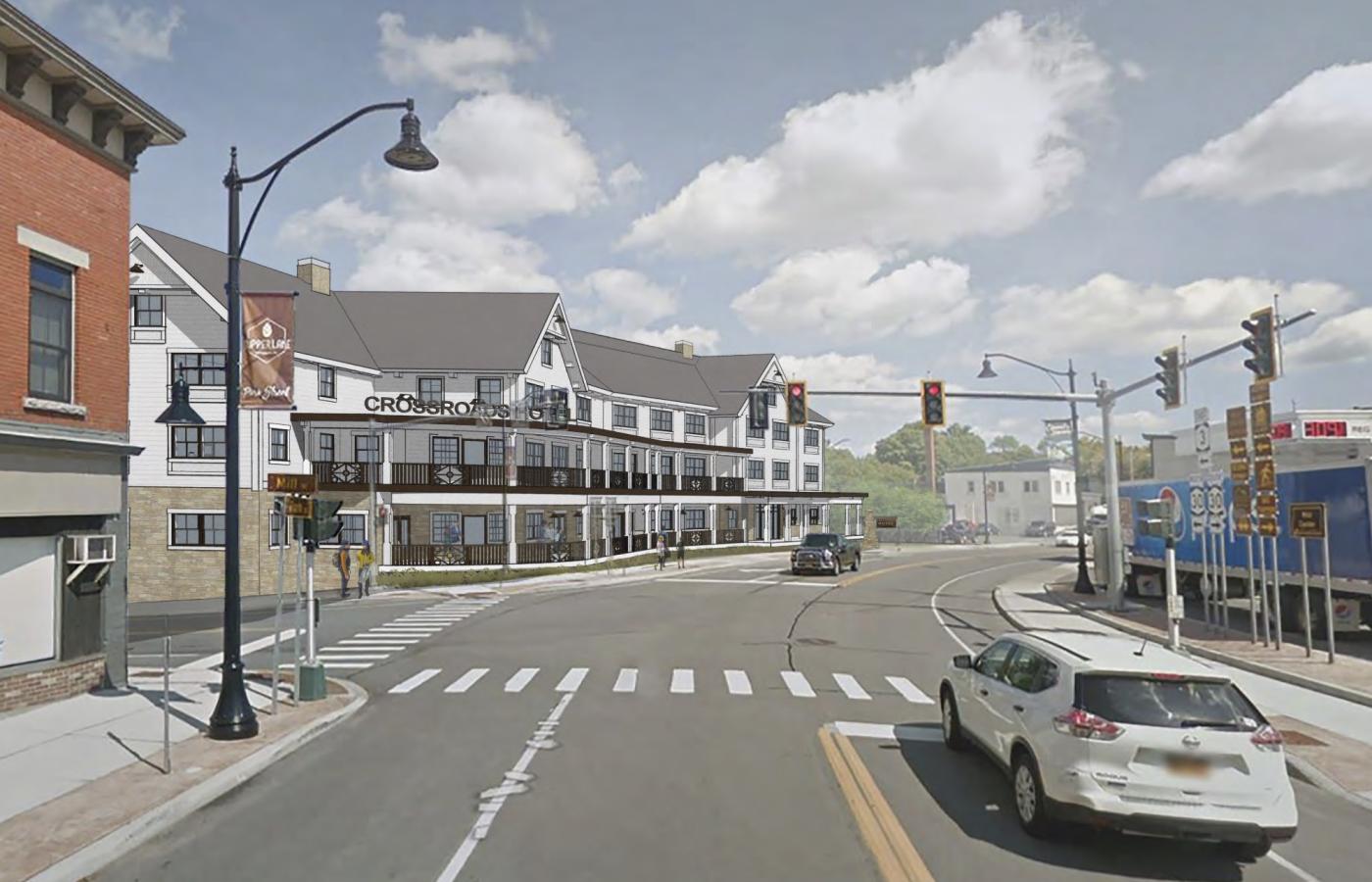 Paving the Way for Crossroads

When Betsy Lowe and Nancy Howard needed a partner to realize their dream of bringing a hotel to downtown Tupper Lake, they turned to Jacob Wright, CEO of Skyward Companies.

That’s because Wright, a developer with interests in several other hotels in the region, understands a great idea needs more than money to get off the ground. It also needs local support. And Adirondack Regional FCU is providing both.

“You really need a local lender to put their weight behind a project like this,” says Wright, who hopes to start construction next spring or summer. “To have that support is just so huge.”

Developers behind projects as large as the Tupper Lake Crossroads Hotel—44 rooms and a restaurant, right in the heart of the village—typically arrange financing from multiple sources.

“If you’re talking to a bank out of St. Louis or New York City or something, their first question is always: Your local bank in town, are they supporting it?” Wright says. “And that gives the other investors, and banks and grant providers confidence that, OK, it has local support—and they have a higher comfort level to be part of the project.”

For Adirondack Regional FCU, which is a senior lender on the project, backing projects that elevate our communities is core to our mission. As a credit union, we’re owned by our members, people who live and work in the places where we operate. And when we support our members’ goals, everybody gets ahead.

Wright says he started working with the credit union after meeting Russ Cronin, Adirondack Regional FCU’s CEO, at an information session sponsored by the project’s organizers. It was clear from the start, he says, that the credit union was ready to move—and fast.

“I think the best part about working with them is if you have your homework done, and you've done your research and have your numbers, it doesn't go into a black hole for three months or six months,” he says. “That’s huge. If you have to wait half a year to get an answer, that makes it tough on a business to do the things you need to do.”

Wright says the credit union’s deep local knowledge helped as he navigated the state’s Downtown Revitalization Initiative process. Tupper Lake won a $10 million grant from New York to go toward local projects, and Wright is hopeful that the hotel may get as much as $2 million of that. “Russ helped make sure we were on the right path for all of that stuff,” he says.

Supporting local business is important to Adirondack Regional FCU; it’s just as important to Skyward, too, Wright says. At the company’s Saranac Waterfront Lodge in Saranac Lake, for example, he purchased boats for the property from a local dealer. And at its Ampersand Bay Resort, they host a nonprofit group for a monthly fundraiser.

“If you're good to the community, then more people want to work with you,” Wright says.

See what visionary business owner Ryan Earle has to say about Plattsburgh real estate, and working with a credit union. 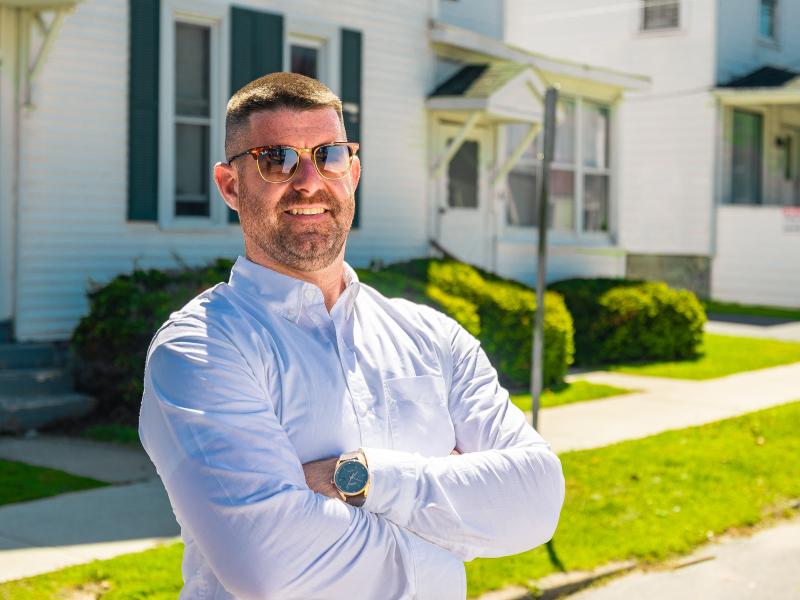 Plattsburgh business owner, Ryan Earle, has a vision for his real estate company. Up until he met with Adirondack Regional Federal Credit Union’s CEO Russ Cronin, though, Ryan had experienced resistance getting the financial institutions he worked with on commercial real estate loans to see things the same way.
Learn More